Kick back with a glass of wine with Alex Hazard and the folks at Busted Grapes and learn about how North Country weather produces the best grapes for making wine.

At O’Brien Family Dairy, their motto is “Where Milk is Still Milk!” ABC50’s Alex Hazard caught up with them on exactly what that means and why they say their locally sourced cheese curd is better than anything you’ll find at big grocery stores.

Join Alex Hazard as he chats with Patrick Grimshaw of Grimshaw Farms to discuss the health benefits of A2A2 Milk and the plethora of products available at their on-location milk stand.

Alex Hazard sits down with Jonathan Northrop of Northrop Farms in Watertown, NY to discuss how locally sourcing meat can positively benefit the community during the current supply chain issues in this segment of “Agriculture in the North Country.” 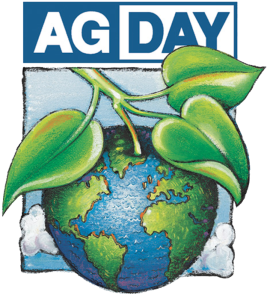