Saint Lawrence Spirits Château truly works with local farmers. We buy direct. We have been to their farms and walked through them. We feel that building these relationships and giving our guest a chance to experience the amazing products these local farmers work so hard for and take so much pride in will bring guests back time and again.

Saint Lawrence Spirits is a family owned and operated farm-based distillery. We are passionate about providing quality small batch craft spirits. Craft Spirits are distilled on-site, including Vodka, Gin, Moonshine & Absinthe, along with Whiskey and Bourbon currently aging in American Oak Barrels! We are the first distillery to used purified Saint Lawrence River Water to proof down all of our spirits, providing The Spirit Of The River In Every Bottle®. Spirit Tastings available in our seasonal tasting room or inside Saint Lawrence Spirits Château!

Built in 1937 in the upstate New York Town of Clayton, the Historically recognized Fairview Manor with European influence was reclaimed in 2015 as Saint Lawrence Spirits Château.

After complete restoration, The Château is a boutique hotel, farm to table restaurant, and home to Saint Lawrence Spirits Distillery on the banks of the St. Lawrence River with spectacular views of the Thousand Islands!

Saint Lawrence Spirits Château is proud to announce the appointment of Chef Christian Ives as our Executive Chef! Chef Christian S. Ives is a North Country native with 25 years experience in the culinary field. Over the years, Chef Ives has trained extensively in various cultural cuisines, including but not limited to, Classical French, Eastern European, West Indies, Middle Eastern, Pacific Rim and Latin. His most notable training he received while working under Chef Emeril Legasse in Orlando, Florida. While there, Chef Ives also received extensive training in wine pairing with Master Sommelier, Larry O’Brien. For the last decade Chef Ives has been serving his style of “Empire Fusion” in the 1000 Islands. Chef Ives is an Adjunct Professor in the Culinary Arts Department at Jefferson Community College, where he teaches the Farm to Table course. Chef Ives also oversees the food preparation for Coyote Moon Vineyards. Joining Chef Ives will be Sous Chef, Clayton Moody. 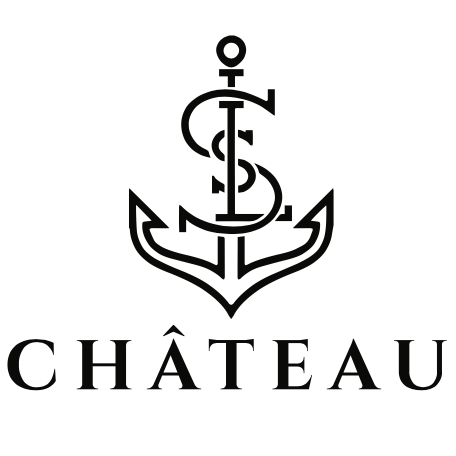